I attended an interesting and refreshing lecture “Discovery and Delivery of Cardiovascular Therapeutics in the Era of Precision Medicine” presented by Elliott Antman, MD. Precision medicine was introduced as:

Building on Geoffrey Rose’s therapy, the goal of precision medicine should be to shift the median in the population from right towards left. 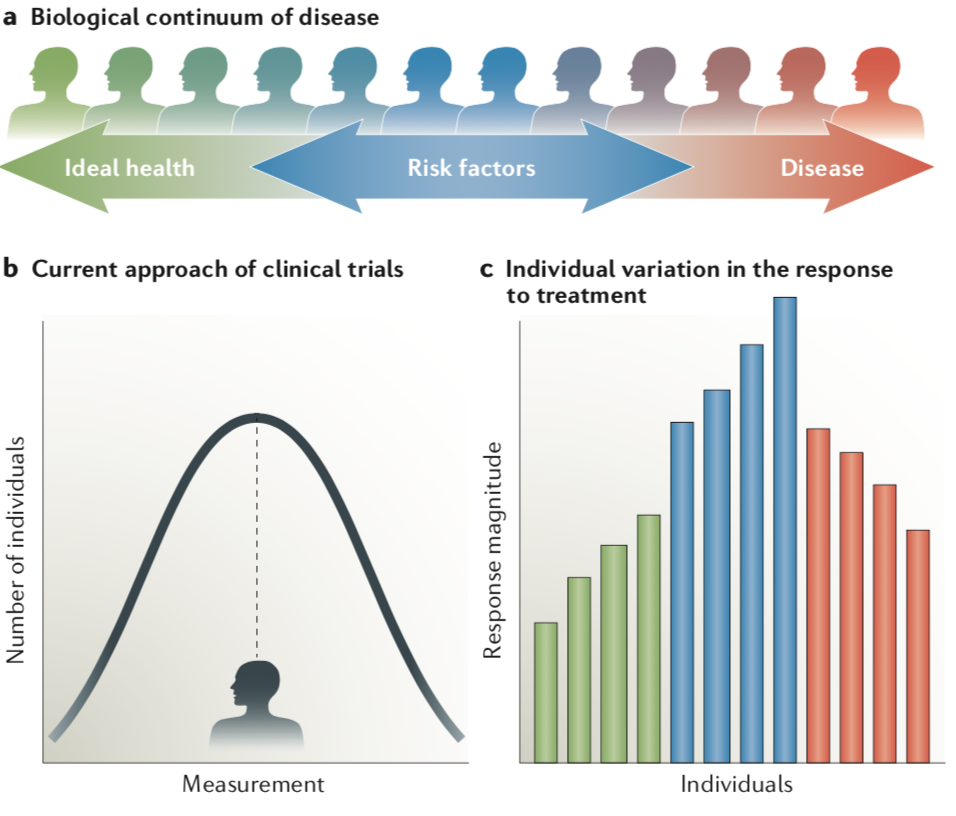 Antman et al. propose that at least six dimensions exist by which we can describe an individual’s health status:

These six factors interact with each other, producing a dynamic state.

In the end of the lecture, Dr. Antman mentioned that seeing the number of facts per medical decision panicked him until he saw a paper that investigated the cognitive consequences of having information at our fingertips in our heavily computerized environment.

As defined by the FDA a biomarker is:

an indicator of normal biological processes, pathogenic processes, or responses to an exposure or intervention

The external generalizability of the routine practice depends on the degree to which the trial cohort matches the distribution of patients with the disease. Several traditional enrichment strategies is related to enroll:

The predictive enrichment strategy under precision medicine utilizes both the participant data obtained either from pre-trial experiments or during the trial (adaptive design) to ‘predict’ which participants are likely to have a more robust response to the treatment(s) being tested. Thus, Antman et al. point out that biomarkers that predict a clinical end point might ultimately constitute a validated surrogate end point for a clinical trial.

A series of decisions would determine the design of biomarker based clinical trials: 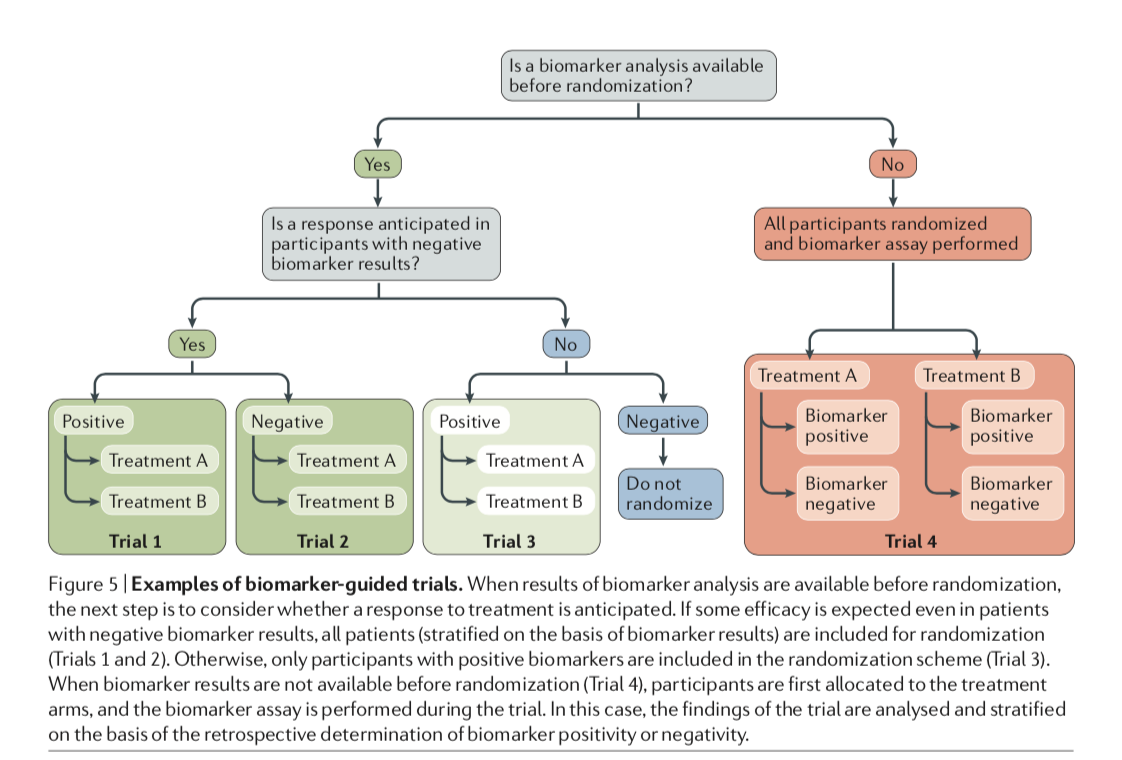 A methodologic innovation responsive to the need of recruiting patients with rare genetic subtypes of a disease for the evaluation of targeted therapy involves coordinated efforts to evaluate more than one or two treatments in more than one patient type or disease within the same overall trial structure. Such efforts are referred to as master protocols, defined as one overarching protocol designed to answer multiple questions. Master protocols may involve one or more interventions in multiple diseases or a single disease, as defined by current disease classification, with multiple interventions, each targeting a particular biomarker-defined population or disease subtype. Included under this broad definition of a master protocol are three distinct entities: umbrella, basket, and platform trials. 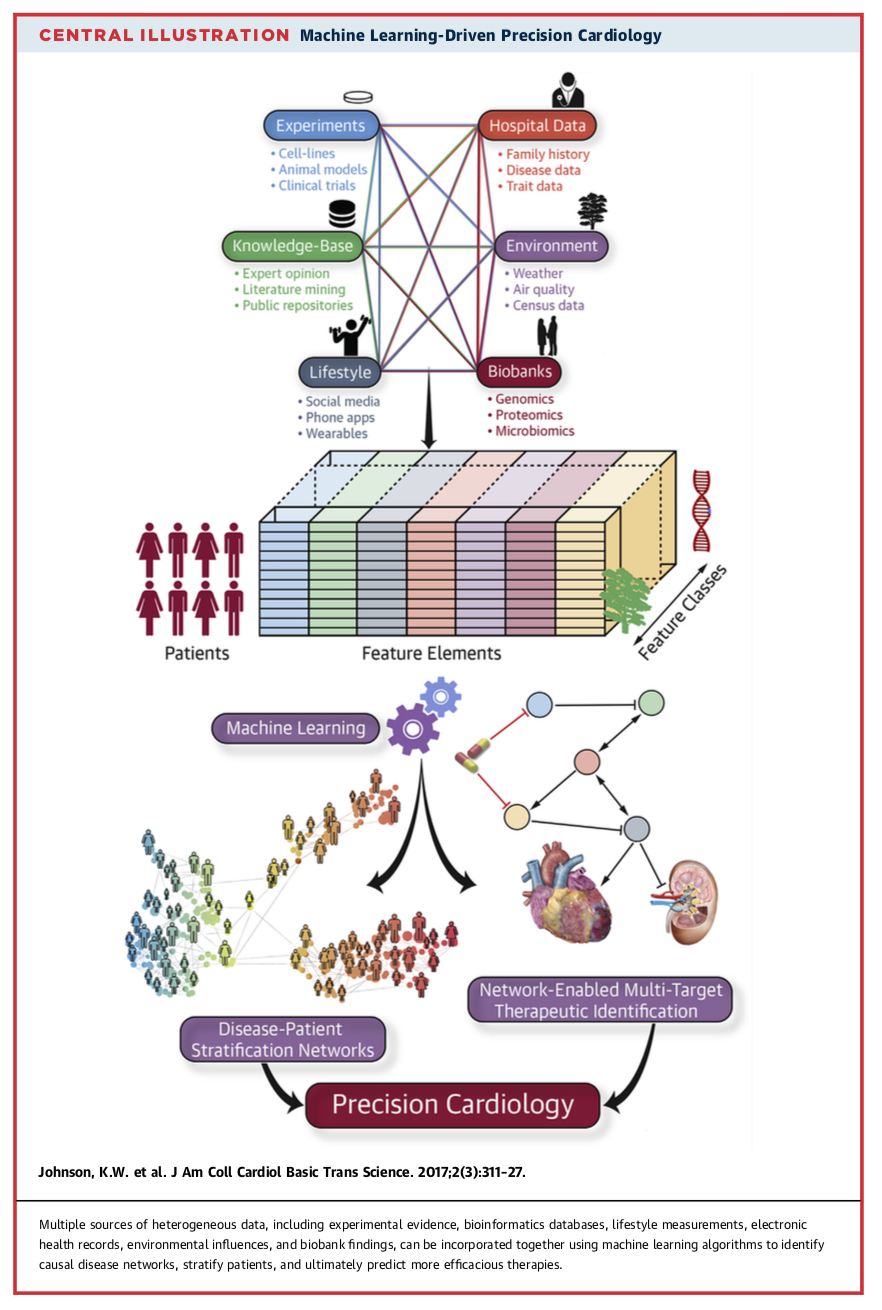